Dr. Burchett is a graduate of The Baylor College of Dentistry in Dallas, Texas where he earned his Doctor of Dental Surgery degree in 2001. Before he became a dentist he served for four years as an officer in the Marine Corps after graduating from Truman State University. Following dental school he completed an additional two years of training in pediatric dentistry at Saint Barnabas Hospital in New York. After completion of his pediatric training he entered private practice in Houston, Texas. With a dream of returning to his Missouri roots, he left Houston to open his own practice in February of 2008 in O’Fallon.  Dr. Burchett and his wife have two children, Whitney and Wade and one grandchild, Marley. In his spare time he enjoys fly fishing, lifting weights, and watching “Wild Kratts” with Marley. 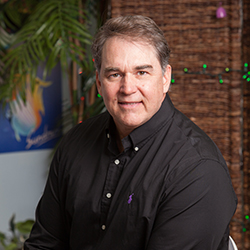 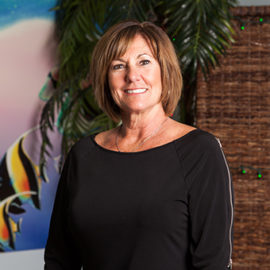